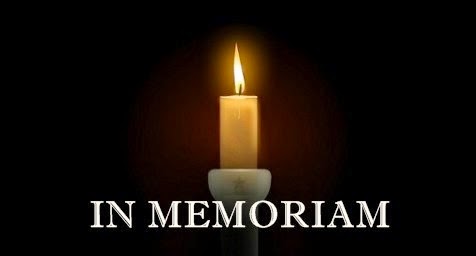 On March 10th, my friend, Chris Webb died at the age of forty-seven. It is a loss to all who knew him, as  well as to the whole Duchenne muscular dystrophy community. I never saw Chris in person. He lived across the country in Stoughton, Massachusetts in a rehab hospital, where he lived for the past twenty-five years. I made his acquaintance through an internet group called DMD Pioneers. We communicated via internet chat. Like me, he was ventilator-dependent. We shared our experiences, and feelings about living with DMD and being vent-dependent. He was a kind, and down-to-earth person. Though he had his struggles, frustrations, and down days, he continued to soldier on. His fighting spirit kept him going, as well as his passion for heavy metal music. He was preparing to break free from the isolation of the rehab hospital and move in to a group home. Though he had some fear, and trepidation about this move, he moved forward towards his freedom. He didn't make it, but he had hope to keep him going. Chris fought the good fight until the end. Farewell, my friend!
Posted by John at 10:13 AM

John, I am impressed with how well you express your feelings every time a friend with DMD passes away. I would imagine that each passing hurts a little more.
I have been moved and enlightened by how well my parents, now 93 and 90 years old, have dealt with the loss of numerous family members and close friends over the years. I'm sure you've seen it in your parents' lives as well. They accept each passing with such grace and love. They face each day with faith and hope, but also with the knowledge that our tomorrows are not guaranteed. I take solace in the fact that people we've loved and lost live on in our hearts. I hope to see you again soon. Alan

Newer Post Older Post Home
Subscribe to: Post Comments (Atom)
There is no cure for birth and death, save to enjoy the interval.
--George Santayana
Do not dwell in the past, do not dream of the future, concentrate the mind on the present moment.
--Buddha

John
Rancho Santa Fe, California, United States
I am 53 and have Duchenne muscular dystrophy.I use a ventilator 24/7.